We honor him as a lover of religious freedom, a brave and able commander, and a true patriot.

General James Cudworth was a humble man of conviction, a man who longed for peace, and a man who longed for tolerance among all people. Because of his beliefs, his kindness towards others, and his own acts of civil disobedience, he was relieved of his civic and military duties for nearly 16 years. However, on July 4, 1673, he was once again reinstated as a freeman, and his life as a public servant and military officer once again took center stage in his life.

James Cudworth was born on August 2, 1612 in Aller, Somsert, England. His father was Reverend Ralph Cudworth, and his mother was Mary Machell. Both of his parents were involved with the royal family of King James I. The Reverend became a personal chaplain to the king while Mary was a nurse to the king’s oldest son, Prince Henry.

James met Mary Parker who was born about 1615 in Axminster, Devon, England. On February 1, 1633, the couple married in Northam, Devonshire, England. Two days after their wedding, the newlyweds sailed to the colonies on the Charles, and arrived in Salem, Massachusetts on April 6, 1633.

For a time, the family moved to Barnstable. During this time, James pursued his interest in raising sheep. In addition, he also became a salter. In later years, he returned to Scituate and continued his professions. 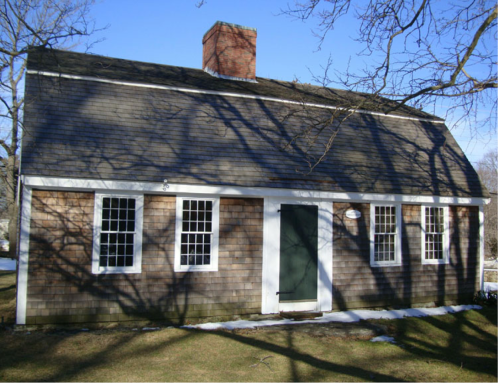 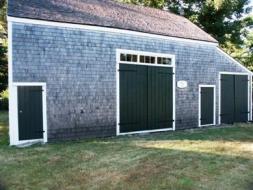 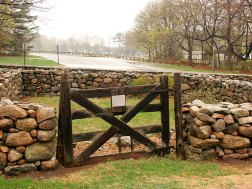 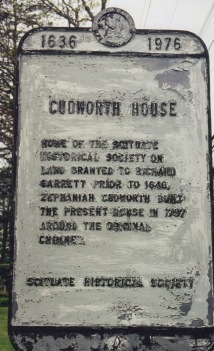 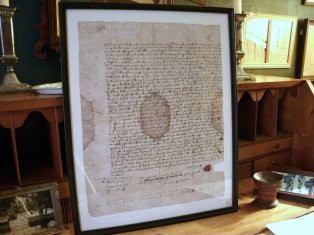 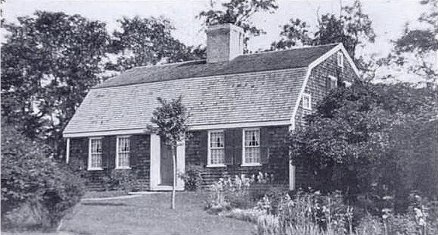 In the fall of 1636, James Cudworth and several other leading citizens were appointed by the Plymouth General Court to serve as a special committee to aid the governor and his assistants in reviewing laws. In 1649, he served as a deputy to the General Court, and in 1652, he was captain of the militia in Scituate. He also served as an assistant to the governor in 1656-1658.

While many of the Puritans left behind their old life in order to maintain religious freedom, many did not offer religious tolerance in return. The colonies handed out harsh punishments to those who did worship as they did, for they did not want other religious groups to live among them. One group in particular, the Quakers, often found themselves at odds with their Puritan neighbors. Some in the colonists pushed for religious freedom for all. My grandfather, James, also believed that religious freedom and acceptance were necessary in the colonies. As he witnessed the intolerable acts against those who did follow the Puritan form of religion, James and several other leaders of the community decided not to enforce such practices on those who worshipped in their own way. He could not tolerate the horrible treatment of the men and the women who were Quakers.

Soon word spread that James was defying the laws. True to his own convictions, he practiced charity and opened his home to the Quakers. Some in the community of Scituate complained, and a petition was sent to the Plymouth Colony Court about 1657/58. The petition stated:

In letters written to England in 1658, James wrote:

The anti-christian, persecuting, spirit is very active. He that will not lash, persecute and punish men that differ in matters of religion, must not sit on the bench, nor sustain any office in the commonwealth…..I signified to the court; but told them withal, that as I was no Quaker, so I would be no persecutor…And give me leave to acquaint you a little with their sufferings, which saddens the hearts of the precious saints of God (Giddings 145).

Although he lost his military position, in 1659, the town of Scituate once again elected him as deputy to the Plymouth Courts. The courts rejected this recruitment and refused to let him serve. On June 6, 1660, my grandfather was stripped of certain freedoms. According to the history of The Great Migration,

Captain Cudworth being found a manifest opposer of the laws of the government, as appears by sundry expressions in a letter directed by him to the Governor and otherwise, is sentenced, according to the law, to be disfranchised of his freedom of the corporation (249).

Overtime, the views of the courts softened towards my grandfather. In 1675, Major James Cudworth was in charge of the Plymouth Colony Militia, and he commanded one hundred men from Plymouth and two hundred men from the Massachusetts Bay Colonies. On October 4, 1675, he was selected as general, and he led troops in King Phillip’s War. By 1681, he served as a Deputy Governor for the Plymouth Colony.

In 1681, the governor, Thomas Hinckley, asked the general to serve again. This time, James was sent on an assignment to the King’s Court in England. The general never appeared before the court, for shortly after his arrival, James contracted smallpox.  He died in London sometime after September 15, 1681. Since he died of small pox, he was most likely buried in an unmarked mass grave. However, in the Men of Kent Cemetery in Scituate Massachusetts, a marker was placed to honor General James Cudworth. The memorial reads:

A memorial to General James Cudworth. We honor him as a lover of religious freedom, a brave and able commander, and a true patriot.

After reading about this man, I feel blessed to have him as a grandfather. What a precious legacy this man has left for the generations that follow him. 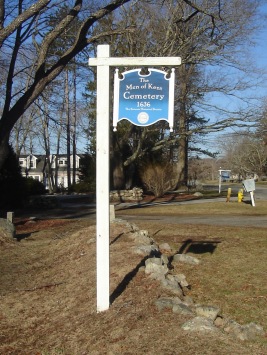 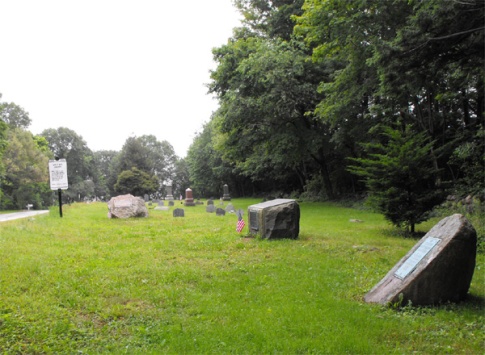 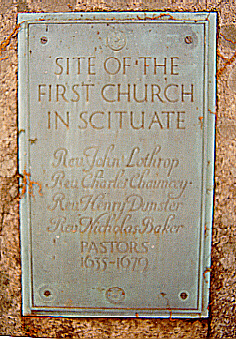 Plaque within the Men of Kent Cemetery; marks the site of the first meeting house and the first ministers of the community 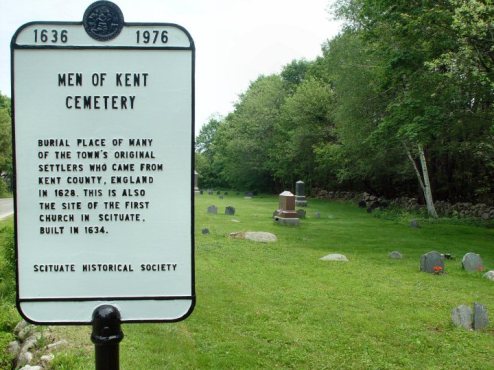 Cudworth Memorial to the right

9 thoughts on “General James Cudworth: A Man of Conviction”