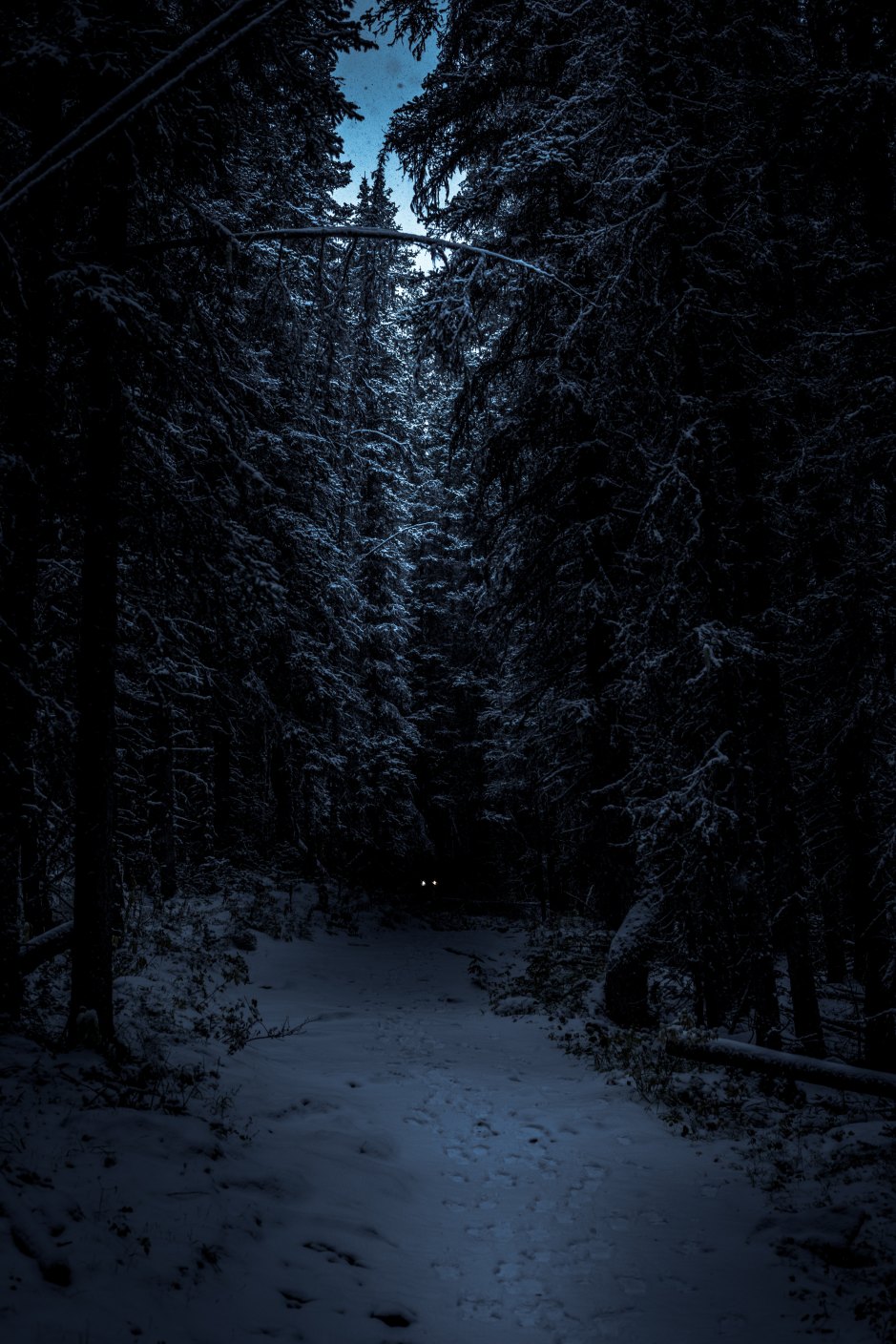 In the days of the Salem Witch Trials, fears ran rampant as villagers worried about the dark magic of its inhabitants. Superstitions of ancient spells took flight, and many fell victim to false accusations of witchcraft. Even the animals of the region did not escape allegations, for many believed animals would aide witches with their dark craft. Many villagers would often be on the lookout for any creature that exhibited odd behavior.

In the midst of summer, John Bradstreet was born in Andover, Massachusetts on July 22, 1652 to the former colonial governor, Simon Bradstreet, and America’s first proclaimed poet, Anne Bradstreet. This man was my 7x great-grandfather.  He lived just a few miles from Salem Village.

In later years during the 1692 witch hunts, Bradstreet would be accused of witchcraft by the “afflicted girls” from Salem Village. According to the girls, they witnessed a dog that was acting strangely, and unfortunately, the innocent man happened to be in the area. The girls affirmed Bradstreet’s forbidding spirit had tormented and ridden the poor dog. My frightened grandfather quickly left Andover and escaped to the Piscataqua Colony. Unfortunately, the ill fated dog was hanged, and after this tragic misdeed, the creature was found to be innocent.

Photo by Neil Rosenstech on Unsplash

6 thoughts on “Toil and Trouble”