Standing on the deck of the ship, the wind tugged at her hair, pulling it free from the combs and pins that tried to keep rebellious strands in place. As she viewed the harbor and the lands before her, the beating of her heart quickened as she thought about the strange new life that waited for her. She could hardly imagine what secrets this new land presented; where would she live? What would her new life offer? But mostly she wondered about her future husband and her bewilderment consumed her.

In 1534 and 1535-36, Jacques Cartier sailed to new lands in a new world. His voyages brought him to Kanata, Canada, and he explored the St. Lawrence River. On his first travel, he claimed the land for his French King, Francis I. Since his accounts sparked the curiosity of the king, for the land was said to be rich with precious minerals, the ruler decided to create a fortified settlement, so he could challenge Spain’s claim on the New World. Still, settling the land proved to be difficult. Cartier’s discovery of precious minerals proved to be worthless. Winters were harsh, and some of Cartier’s men generated resentment among the Iroquois. Ultimately, the fledgling colony failed. Though the expedition was not a total failure, for the French fur trade with the First Nations began, and the French claim endured.

In the beginning, the French settlements encompassed mainly the shores along the Saint Lawrence River and the lands of Newfoundland and Acadia (Nova Scotia). In 1603, The navigator, Samuel de Champlain, was commissioned to sail to the Saint Lawrence area to establish the first French colony with the hopes of marketing a successful fur trading venture.

In 1604, on the Bay of Fundy, the first colony, Port-Royal (Annapolis Royal, Nova Scotia), was established on the lands claimed by France. The land was fertile, and the forests provided game while the river offered fish. The natives, the Mi’kmaw, welcomed the settlers and taught them how to survive in this in this perilous territory. After witnessing the beauty and the natural resources that surrounded this region, Champlain inscribed, “this place was the most suitable and pleasant for a settlement that we had seen (History – Port-Royal Natural Historic Site Parks Canada Agency).

In 1608, sailing along the St. Lawrence, Samuel de Champlain established a new Colony, Quebec City, with the belief France could regulate the mighty river and seize control of the fur trade. During this period, the first wave of French citizens sailed to this new colony. The French explorers, fur traders, and missionaries came to this new land and hewed a fort on the banks of the Saint Lawrence River.

In time, Robert Gifford, an apothecary from Tourouvre, also decided to settle near Quebec in 1621/22. In the year 1627, Gifford returned to France, for he believed colonists should settle in this new nation. During this time, alliances were shaped, and a new company was founded. The Company of the One Hundred-Associates transpired, and Noel Juchereau, a native of Tourouvre, and a friend of Gifford, was one of the members of the company. Gifford planned to return to New France to prepare for potential settlements, but his ship was diverted by pirates, and he was forced to return to France.

At that time, the British occupied the continent too and longed to remove the French from this land. However, settlers of New France constructed forts and protective walls to defend their occupants. The settlement grew as more people sailed to this rugged land. But in 1629, during the Anglo-French War, Quebec City surrendered to the English after David Kirke interrupted the town’s supplies. Kirke set up a barricade and confiscated the provisions from the French ships that delivered goods to Quebec. In 1632, Samuel Champlain contended the French territory was unlawfully sequestered by Kirke and his men. The King, Charles I of England, arranged to return the land if the French king, Louis XIII, paid for his wife’s dowry. The French King agreed, the Treaty of Saint-Germain-en-Laye was signed, and the territory was returned to the French.

After the English vacated the land, Robert Gifford longed to return to his lands in Beauport, near Quebec, and establish a permanent colony in New France. He was the seigneur of the lands and enlisted skilled tradesmen to travel to New France to help build the colony. Gifford recruited many people from the former Perche Province to settle in Beauport. In March 1634, this landowner and his party, about thirty colonists, sailed from Dieppe and landed in Quebec in June 1632. Many people with French Canadian ancestry can trace their ancestors to these early pioneers that settled these lands.

Since the colonies began, the focus remained on the men, which created a gender imbalance. The French government and the church agreed that more women were needed in New France if the colonies were to survive.

The unmarried woman became known as the King’s Daughters, Filles du Roi, and the king sponsored them to settle in the colonies. The king paid for their travel and provided a dowry and clothing.

Between 1663 and 1673, around 800 women arrived in New France and landed in Quebec City, Trois-Rivieres, and Montreal. Once they arrived, the women received room and board until they found a suitable match among the workers and the soldiers. The women chose their future mates, and marriage contracts formed. Some women even canceled their contracts before their weddings to find a more suitable union. Certainly, the women in these lands had more freedom than their contemporaries in their homeland.

Although living in these lands proved to be difficult, most of the King’s Daughters stayed. The women helped their husbands and raised their children. Today, many North Americans can trace their ancestry to at least one of the Filles du Roi. 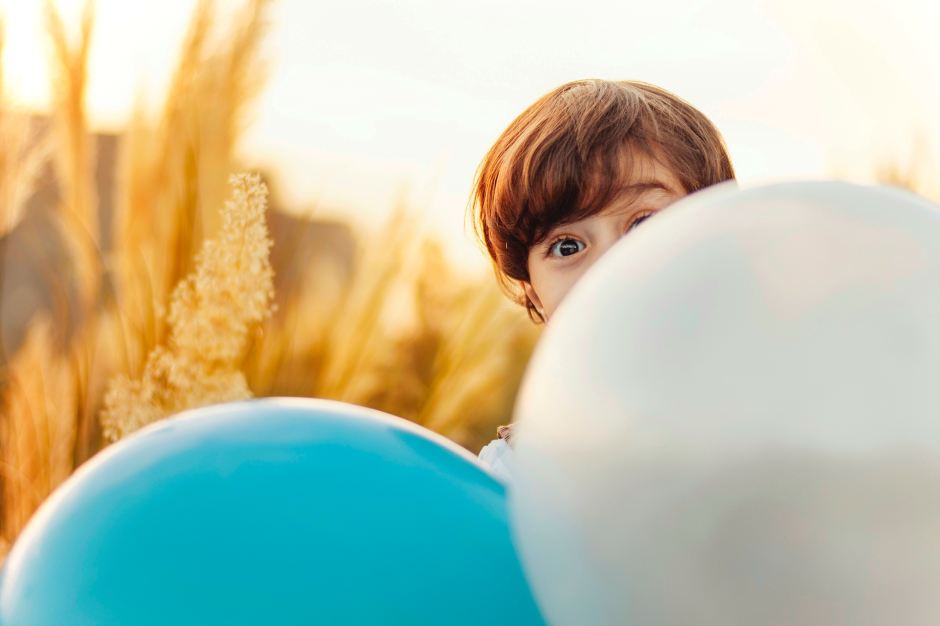 Looking at one, among the many children I taught over the years that had given me cause to start my bimonthly commitment to Miss Clairol, I smiled. 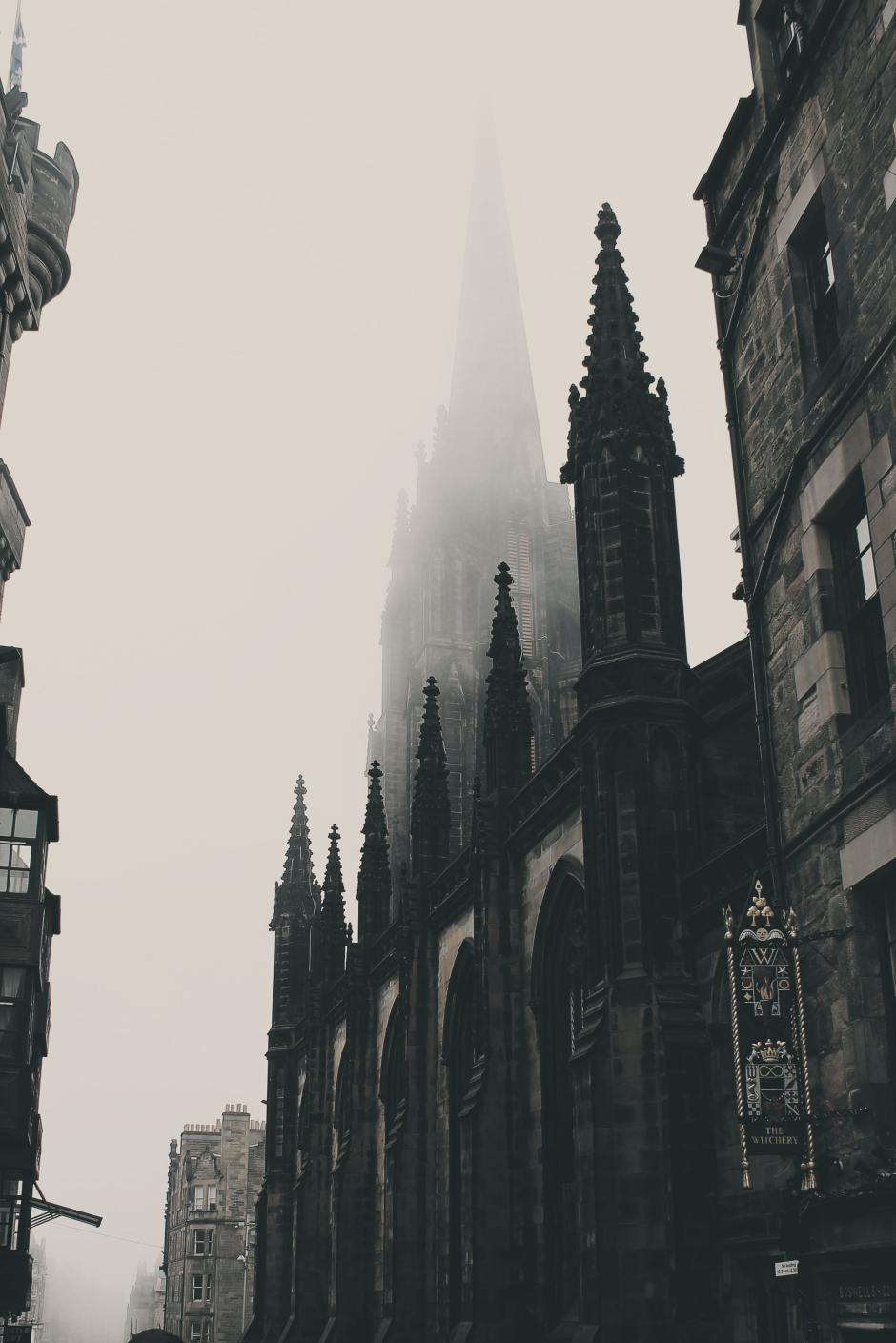 “If The Exorcist doesn’t knock you out of your seat, it’s only because you are too stunned to move.”

“Everybody in the movie experienced some kind of horror.  On the day Max von Sydow arrived for his first scene his brother died, and the film was again delayed while Von Sydow returned to Sweden for the funeral.  The little girl’s grandfather died the first week of the picture.  One of the carpenters cut his thumb off.  Irish actor Jack MacGowan who is murdered by the demon possessing the child, dropped dead one week after his death scene.” 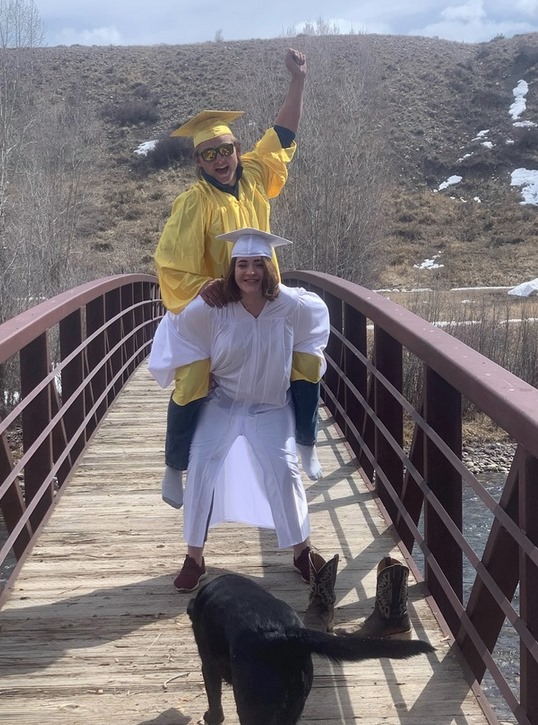 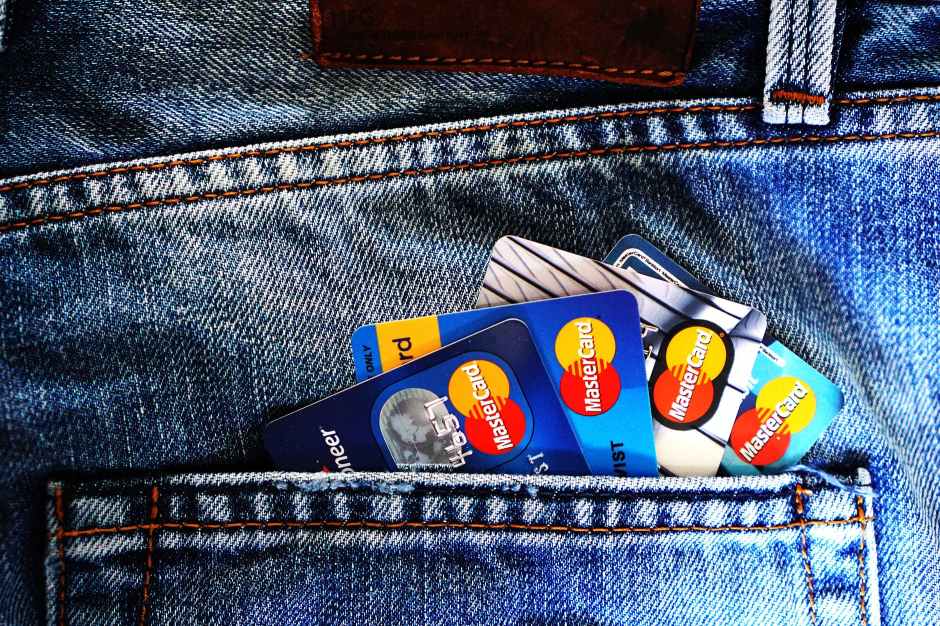 Today many young women take their current freedoms for granted. Today’s woman can buy a home, take out a line of credit, and enjoy financial autonomy without the control of a father figure or husband.

For the last several years, our school enjoyed the fellowship of a great man. He came into our lives when his children began attending our school. In time this Army Veteran started to coach, and it was not long before admin took notice and hired him to work in the autism center at our school.

“The desire to fly is an idea handed down to us by our ancestors who…looked enviously on the birds soaring freely through space…on the infinite highway of the air.” 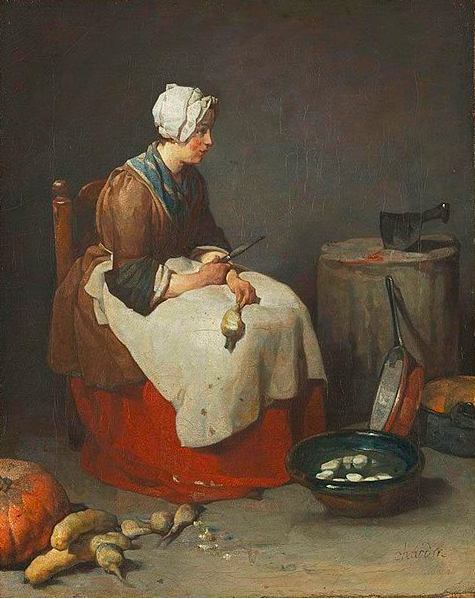 Often, life in France offered little hope for women. Arranged marriages prevailed, and most women did not have a say in the matter of matrimony, for parental consent was required for women under the age of twenty-five. For poor families that could not offer a dowry, marriage opportunities for the women were bleak. 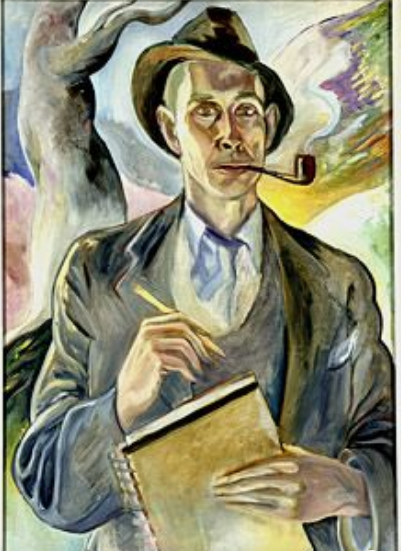 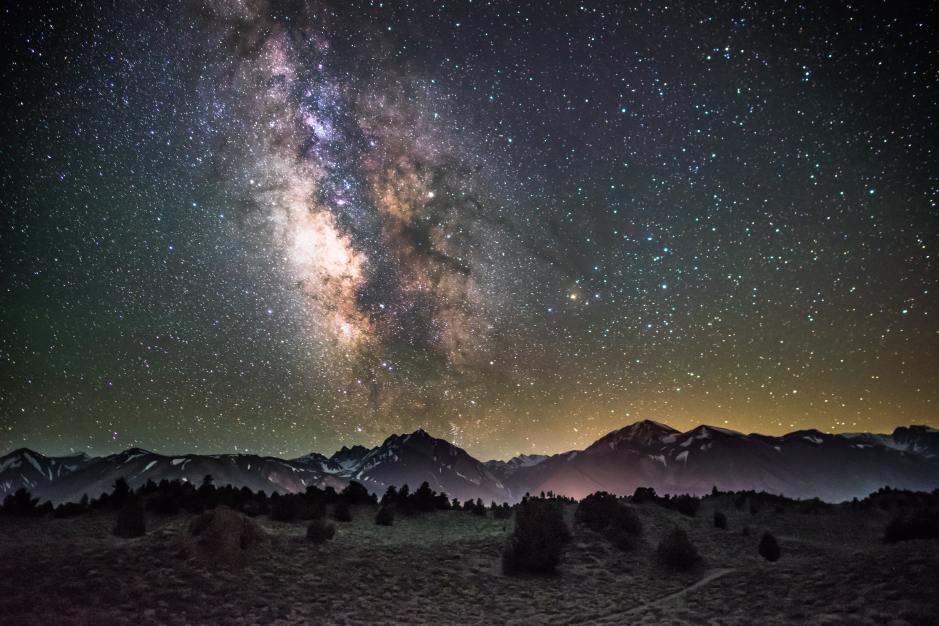 Thinking of home, loneliness spread through him, and he longed for his family. Time away from those he loved caused him to regret his decision. More than once, the wood runner wanted to be under his own roof, with his wife and children.