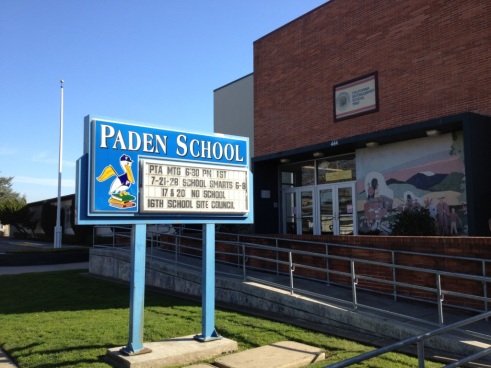 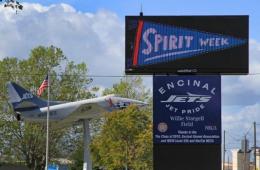 When I was younger, I would often laugh at my mom when she would call someone by the wrong name, or when she would totally screw up the ordinary day-to-day information. One morning, this mother of five was desperately trying to wrangle her chicks, and get them out the door, so they would arrive at school on time. A couple of us had bouts of the flu, so she was writing “the please excuse notes” so that we could re-enter the realms of academia. The tired and overworked mother looked at me and demanded, “Is it 1956 or 1957?” The confused looked on my face triggered another tirade of words. “I know what you’re thinking, but I am tired, so is it ’56 or ’57?”

“Um…neither…it’s 1977,” I replied before my mother and I burst into fits of laughter.

On another occasion, my mother had to talk to a bill collector. My father had been injured at work, and he had a long stay in the hospital. Until all the paperwork was sorted, we were struggling financially. Times were hard, and a bill collector was frequently calling, demanding that my mother cough up cash to pay an unpaid bill. His last name was Woodhouse. Undefeated, mama mustered up courage, and she called his office to make payment arrangements. Mr. Woodhouse’s secretary answered the phone. Mama, using her perfect business voice, politely asked, “May I speak to Mr. Woodshed, please.” I was in the kitchen with her when she made the call. She looked at me, and we started to giggle and through her laughter, she told his secretary, “I will have to call you back.” Once mama stopped laughing, she shared that his assistant broke out into laughter too.

I could never quite understand how she could mix things up so badly until it started happening to me. Was it some kind of curse? Was this a punishment for laughing at my own sweet mother?  It had to be karma.

Well this past week, I once again followed in my mother’s shoes. This year, a student in my class named Dustin Houston, not really his last name, but close enough, struggled to bring up his grades. It was the end of the trimester, and all my grades were finalized and entered onto the district’s online program. Report cards were printed and sent home. That week Dustin’s mom stopped by because I had made an error on his grade. He had missed school and turned in a late assignment that I forgot to enter into the computer. Horrified, I thanked his mom for catching my mistake, and I promised her that I would have it corrected the next day.

While not trying to make excuses, this time of the year has always been crazy. Teachers continued to scramble and review last bits of knowledge and wisdom before the big state test.   Our sixth grade team planned an end of the trimester party for our kiddos. Teacher evaluations and meetings took place.  An interdisciplinary unit was due, and life at school was nuttier than usual. 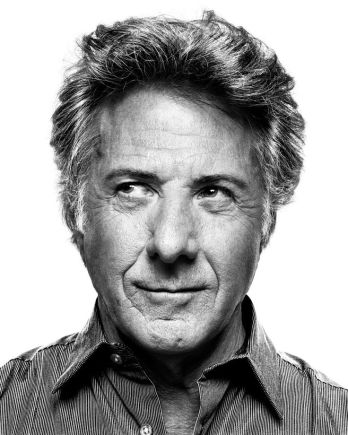 But making good on my promise, Thursday morning before school started, I walked into the dean’s office to let him know I had made a mistake on a student’s report card. When he asked the name of the student, I replied Dustin Hoffman. He gave me a confused look and repeated, “Dustin Hoffman?”

Running on empty with no caffeine, I replied, “yes.”

The young dean began looking at his laptop, and he asked what class period he was in, and I replied. He was acting strangely and started smiling. For the life of me I could not understand what wrong with this man.   His grin widened, and he again he repeated, “Dustin Hoffman?”

Since I had my laptop with me, I asked him, “Do you want me to look him up for you?”

“No, I think I found him,” he chuckled. “Is this your guy?” He slowly turned his computer, and there staring me in the face was a picture of the Dustin Hoffman.

I began laughing. What could I say? The apple didn’t fall far from the tree.

5 thoughts on “Mama, Dustin Hoffman and a Little Karma”