Tie a yellow ribbon round the ole oak tree…. 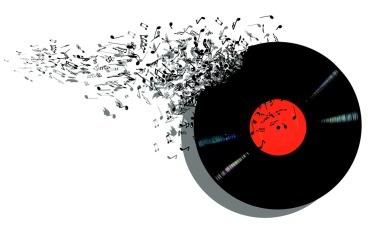 Music floated out from the front door of the cheery cottage. “Tie a yellow ribbon round the ole oak tree…” I smiled for that was one of grandma’s favorite songs. Since Tony Orlando and Dawn began their weekly telecast, my grandmother never missed an episode. I believe she was one of their biggest fans.

The country classics of Hank Williams, Charlie Pride, Patsy Cline, Loretta Lynn, George Jones, Glen Campbell would often be playing on the stereo in the living room of my family home. We grew up on country music, and when listening to my family stories, music has always played an important role in my family.

Mama would often talk about the community dances in Hotchkiss, Colorado.  People would gather and bring desserts and drinks to share. People would play instruments as people gathered to dance the night away. From the stories told, many from the Allen clan played an instrument, and most learned how to play “by ear.”