Photographs open doors to the past, but they also allow  a look into the future.

To me, Leslie and Sierra look like the same baby! 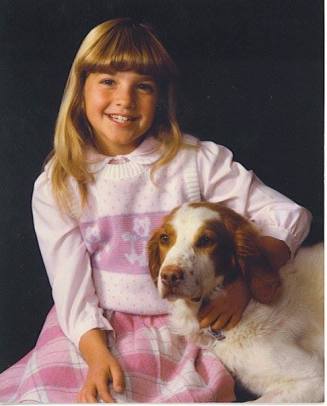 My girls, Leslie and Jessica – The two are close in age in these pictures.

Mama and son could never deny one another; two peas in a pod!

A picture of me when I was sixteen,

and a picture of Leslie when she was in her early twenties. 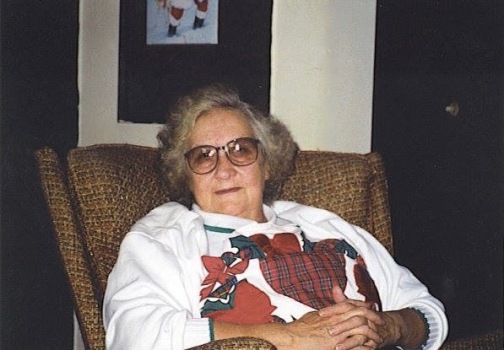 Pictures of two of my favorite women, my grandmother and my mother. 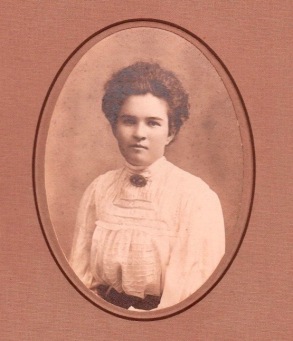 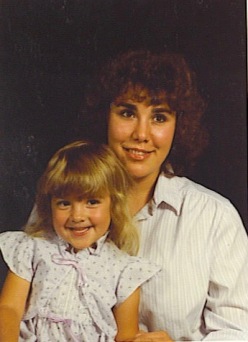 My Aunt Janice believes I look like my great grandmother.

To me, their resemblance is uncanny!