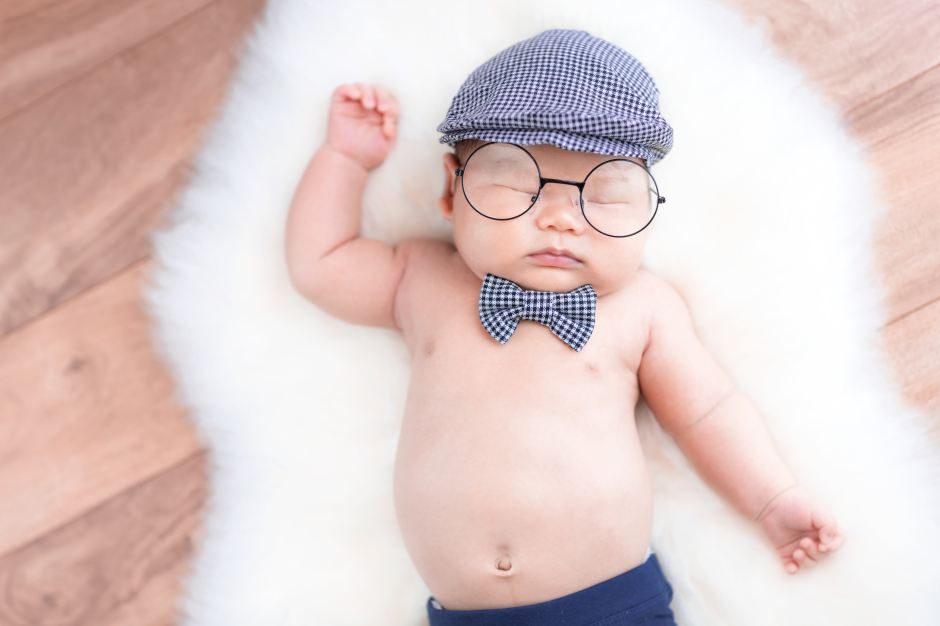 “Where do babies come from?” Mom, in all her quirky and wonderful wisdom, had those tales covered for each stage of life. For the littles, her tales were many and delighted each one of us, no matter how often we heard her stories.

As a child in my household, we grew up just loving babies. Maybe it was because we had such a large family, or perhaps it was only because babies hold such magic and mystery as they quickly transform throughout their first year of life. Those special moments hold our hearts as the little ones smile, cry, pout, and coo and turn our insides into mush. Well, at least most of our family members felt that way. When my little brother, Danny, was about three, he had differing thoughts on that matter.

Life was interesting in my home; we had a new infant every two years until Danny, the baby, came along. And like in every family, eventually the kids asked, “Where do babies come from?” Mom, in all her quirky and wonderful wisdom, had those tales covered for each stage of life. For the littles, her tales were many and delighted each one of us, no matter how often we heard her stories.

The day finally arrived when the baby of the family questioned mom about how babies made their entrance into this world. At that particular moment, mom had quite the anecdote for this curious little brother. “Well, for years, I have been ordering babies from the Montgomery Ward Catalog,” Mom quipped.

Since we always had that particular catalog lying around somewhere in our home, Danny requested, “Can I look at those babies?”

Mom smiled, found the latest edition, and handed it to the youngest member of the family. Danny burrowed into the couch and spent hours thumbing through the pages looking at each baby that advertised the latest in newborn clothing. What a brilliant idea; it kept that on the go little boy quiet for several hours as he seriously viewed each little baby, making mental notes about each one.

In time, Danny made his decision. After calling to mom, he pointed to a bundled mass of cuteness and stated, “I want this one.”

“Are you sure?” Mom questioned her little boy.

In a serious tone, the little guy nodded his head up and down and replied, “Uh-huh.”

“Okay, I will place the order,” Mom responded.

All present that witnessed this interaction smiled and went about their daily activities. That night, however, Danny had a change of heart. As bedtime approached, Danny snuggled with his mama on the couch. Wearing his feety pajamas, the little boy told his mama, “I don’t want that baby. I wanna be the baby.”

“Too late,” Momma replied. “We all took a vote, and everyone decided they want that new baby.”

Horrified, Danny jumped from the couch in a huff without saying a word. While the rest of the siblings watched TV in the family room, mom read the evening paper in the quiet sanctuary of the living room. On a mission, Danny found the Montgomery Ward Catalog and took it to the kitchen table. Quickly he rifled through each page until he found the exact location that displayed the dreaded baby that he thought he had once wanted. Once he saw that baby, he sighed in relief.

After his covert operation, Danny smugly walked into the living room with a haughty smile that spread from ear to ear. “You can’t order that baby anymore,” he proudly told his mom.

Dad, who had missed out on the previous conversation and adventure, folded his paper, so he could witness the latest escapade that had transpired while he was at work.

Tilting her head with a smile tugging at the corners of her mouth, the mother gazed at her youngest child that was so full of puffed-up pride. “I can’t? She asked.

“Because I ripped him out of the book. He’s not there anymore!” Danny proudly answered.

That did it for Mom. Like on many occasions, this one wasn’t any different. She began laughing, and when she was especially tickled, she laughed until she cried. Danny grinned and climbed up onto the couch, so he could cuddle with his mama, knowing his place as the baby was safe from any newcomers. Dad just shook his head and went back to reading the paper, knowing his wife would not be able to discuss what had taken place until she had finished her giggling fit. And in a corner where I had been reading my book, I chuckled too at the delightful craziness of life with little brothers and a mother with a vivid imagination that spun the most amazing tales.

15 thoughts on “Ordering Babies From the Montgomery Ward Catalog”