Cudworth Family Records
Records of the Cudworth family :
a history of the ancestors and descendants of James Cudworth of Scituate, Mass.
By Arthur G Cudworth
p. 64 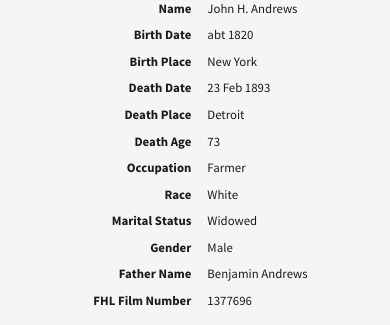 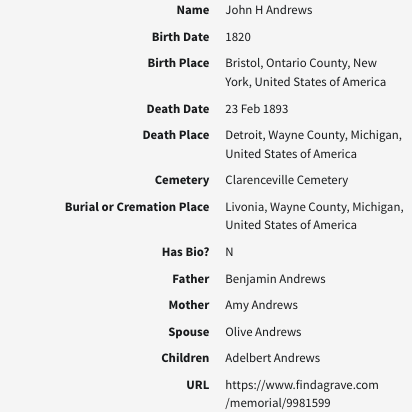 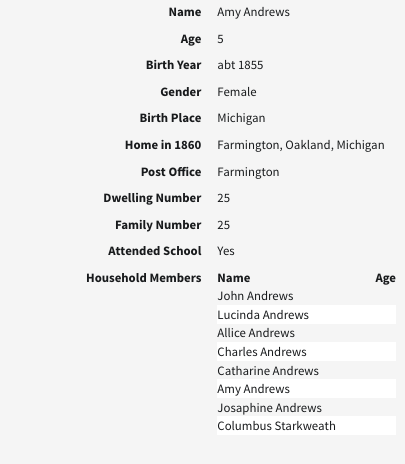 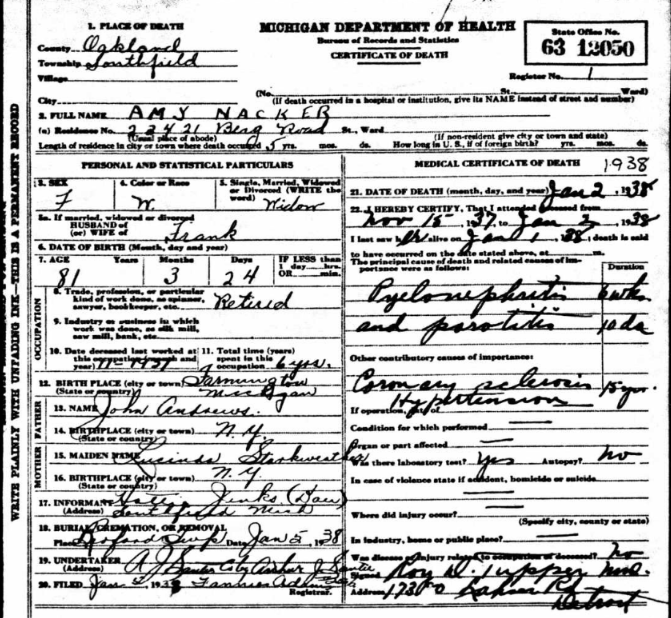 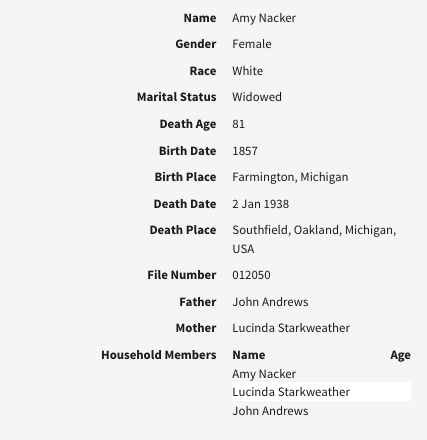 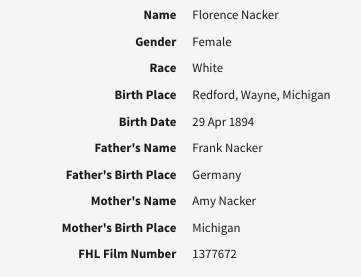 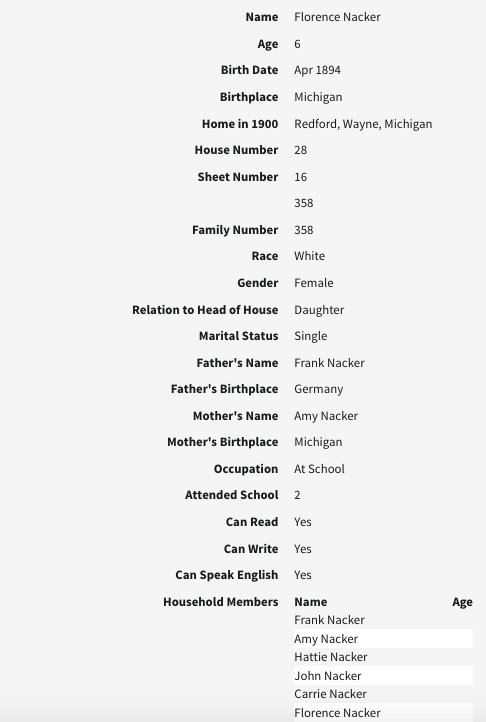 In 1950, Harold joined the United States Navy. After his honorable discharge in 1954, he joined the Corps of Engineers and served as a bridge painter. He painted The San Francisco-Oakland Bay Bridge, and the Golden Gate Bridge in California. He also signed up with The United States Army and fought in the Korean War.

In 1960, my parents lived in Alameda, but in 1961, they were living in Seattle, Washington until September. Next, the army sent him to Fort Carson, Colorado. We lived there until around 1963 when we moved to Hotchkiss, Colorado. In 1964, his father passed away. He was 79 years old. In 1965, we moved to Alameda, California.

In 1996, Harold and his new family moved to Long Beach, Washington.