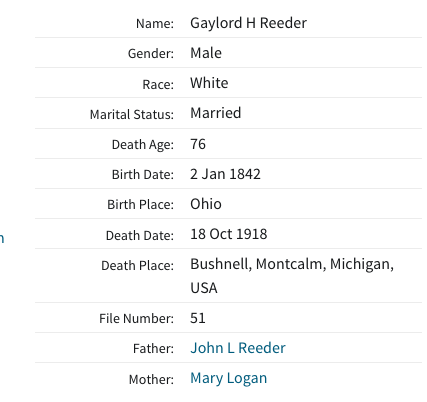 In 1950, Harold joined the United States Navy. After his honorable discharge in 1954, he joined the Corps of Engineers and served as a bridge painter. He painted The San Francisco-Oakland Bay Bridge, and the Golden Gate Bridge in California. He also signed up with The United States Army and fought in the Korean War.

Photo by Tamara Menzi on Unsplash