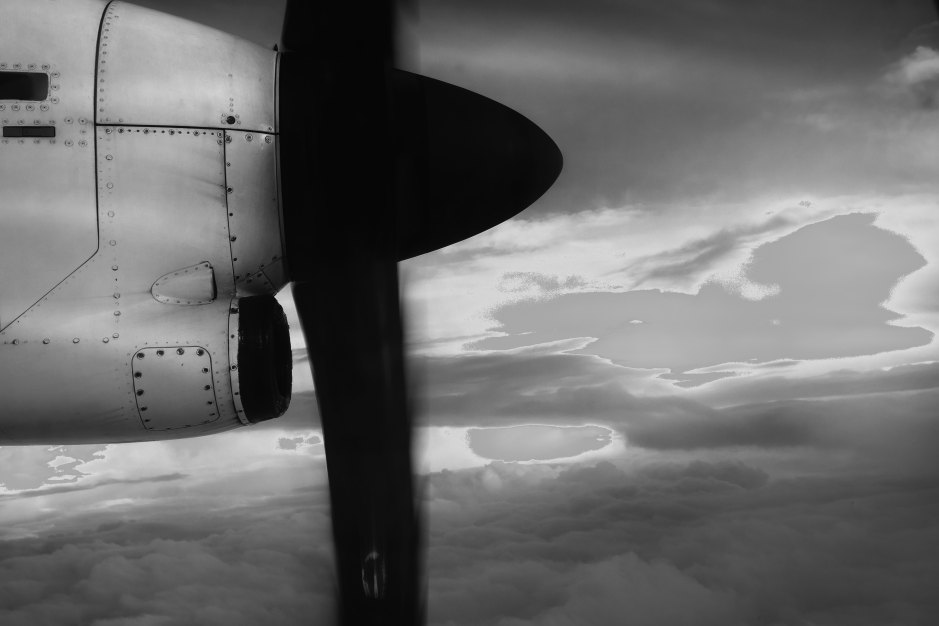 One family member who found herself in a sticky situation was Amelia Mary Earhart. As one of the leading pioneers for women aviators, she disappeared on a global flight on July 2, 1937. Although many searched for her, she was never found.

Amelia Mary Earhart was born on July 24, 1897 in Atchison, Kansas to Samuel “Edwin” Staton Earhart and Amelia “Amy” Otis Earhart. Amelia and her younger sister, Grace, were tomboys who liked to play and explore the neighborhood. They would catch bugs, climb trees, and they enjoyed racing on sleds in the winter.

When Amelia was young, she heard a story about rats spreading the bubonic plague near the Panama Canal. She decided she needed to start hunting rats on her grandparent’s farm. For Christmas, he father bought her a .22 rifle, so she could take care of the rat problem before it progressed into something “dire.”

At the age of ten, Amelia saw her first airplane at the Iowa State Fair. Her father tried to convince his two girls to take a spin in the plane, but the girls were more interested in the merry-go-round. Years later, Amelia described the old plane as “a thing of rusty wire and wood and not at all interesting.” On December 29, 1920, Amelia took her first ride in a plane. From that moment on, she knew she had to fly (Amelia Earhart: The Official Website).

Since Amelia’s father was an alcoholic, the children often stayed with their grandparents. The family regularly had to depend on Amy’s inheritance because Edwin’s drinking created problems with his work.   His problems made an impact on his daughter, Amelia. She decided that she would always be able to take care of herself. Before she married, she made sure that her future husband, George Putnam, knew the marriage would be a partnership. This independent woman also kept her maiden name.

During the early 1930’s, Amelia started her own fashion line of clothing for female pilots. Although she was a tomboy, she loved dressing for the occasion. Women around the world loved her style, and she was given her own line of clothing. This line of clothing was marketed in 30 major cities across the U.S. Since her fashion line was such a huge success, Vogue even placed a two-page spread on her latest fashion designs.

This remarkable woman was strong and courageous. She was the first female pilot to fly solo across the Atlantic and Pacific Oceans. For this feat, she received the United States Distinguished Flying Cross. In addition, she wrote several best-selling books about her flying experiences.

Although it was not popular at that time in history, she stood up for women’s rights, for she was a supporter of the Equal Rights Amendment, and she was a member of the National Women’s Party. In addition, she was president of the Ninety-Nines, an aviation club for female pilots.

After she disappeared, the military continued to look for her. When they finished their search, her husband George hired others to revive the search.   Still, no one discovered her exact location. In 1939, George had her declared legally dead. That same year, he wrote her biography, Soaring Wings as a tribute to his late wife.

Amelia Mary Earhart was a lady who was ahead of her time. She did not allow the female norms of the day keep her from following her dreams. Over the years, I often wondered what other triumphs this woman would have accomplished if she had not disappeared over the Pacific Ocean so long ago.

Photo by Miguel A. Amutio on Unsplash