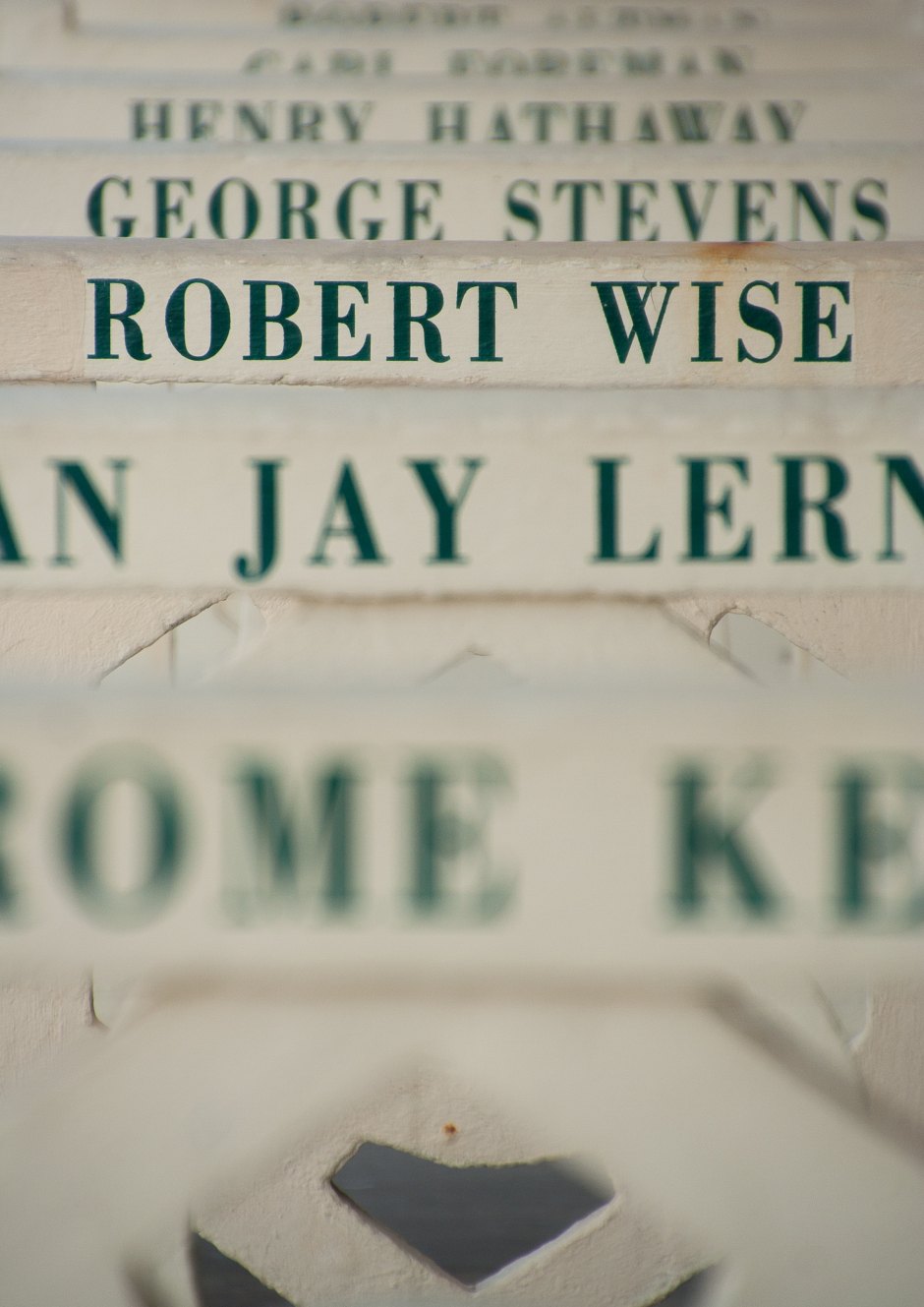 One interesting surname in my family is Strange, and unfortunately, this 6x great grandfather just could not catch a break, for he was not just Strange, but a Lot Strange. Okay, that was cheesy, but seriously, can you imagine having that name today? As a middle school teacher, I can just hear the snickers in the classroom while taking attendance. “Lot. Lot Strange.”

My Lot Strange, my 6x great grandfather, was born on March 4, 1699, Lot Strange was born to Alice Sherman of Newport Colony, Rhode Island, and James Strange, an immigrant from Wales. The family lived in Portsmouth.

On January 19, 1720, Lot married Hannah Hathaway in Freetown Massachusetts, the daughter of Jacob Hathaway and Phillippe Chase. Although the day of her death is unknown, she died around the year 1735.

This grandfather remarried many years later to Almy Tripp on November 17, 1765, in Freetown, Massachusetts. Her parents were Eleanor Waite and Abiel Tripp. Now, Captain Strange was 29 years older than his bride, and when his last two children were born, he was in his seventies.

One amusing anecdote I discovered was in The South Carolina Historical and Genealogical Magazine, for it states, “Lately died at Rhode Island, Capt. Lott Strange, in the 88th year. Of his age, after a long and lingering sickness. He was born at Portsmouth on the 4th of March, 1699. Early in life, he married Hannah Hathaway, by whom he had 15 children: She dying, he married Almy Tripp, by whom he had two children. His posterity is seventeen children, eleven which had issue, ninety-two grandchildren, thirty-three of whom had issue, one hundred and eighty-five great grandchildren, four of which had issue, six great-great grandchildren, in all two hundred and eighty. (Thursday, July 27, 1786.)” (Webber 146).

This 6x great grandfather created a wonderfully large and “strange” family, and the numbers have continued to grow as his many greats have thrived and lived on to carry his legacy. And I am happy to mention that while we may not carry on the Strange Family name, a little strange lives in each of us; pun intended.

Photo by Nicole Honeywill on Unsplash