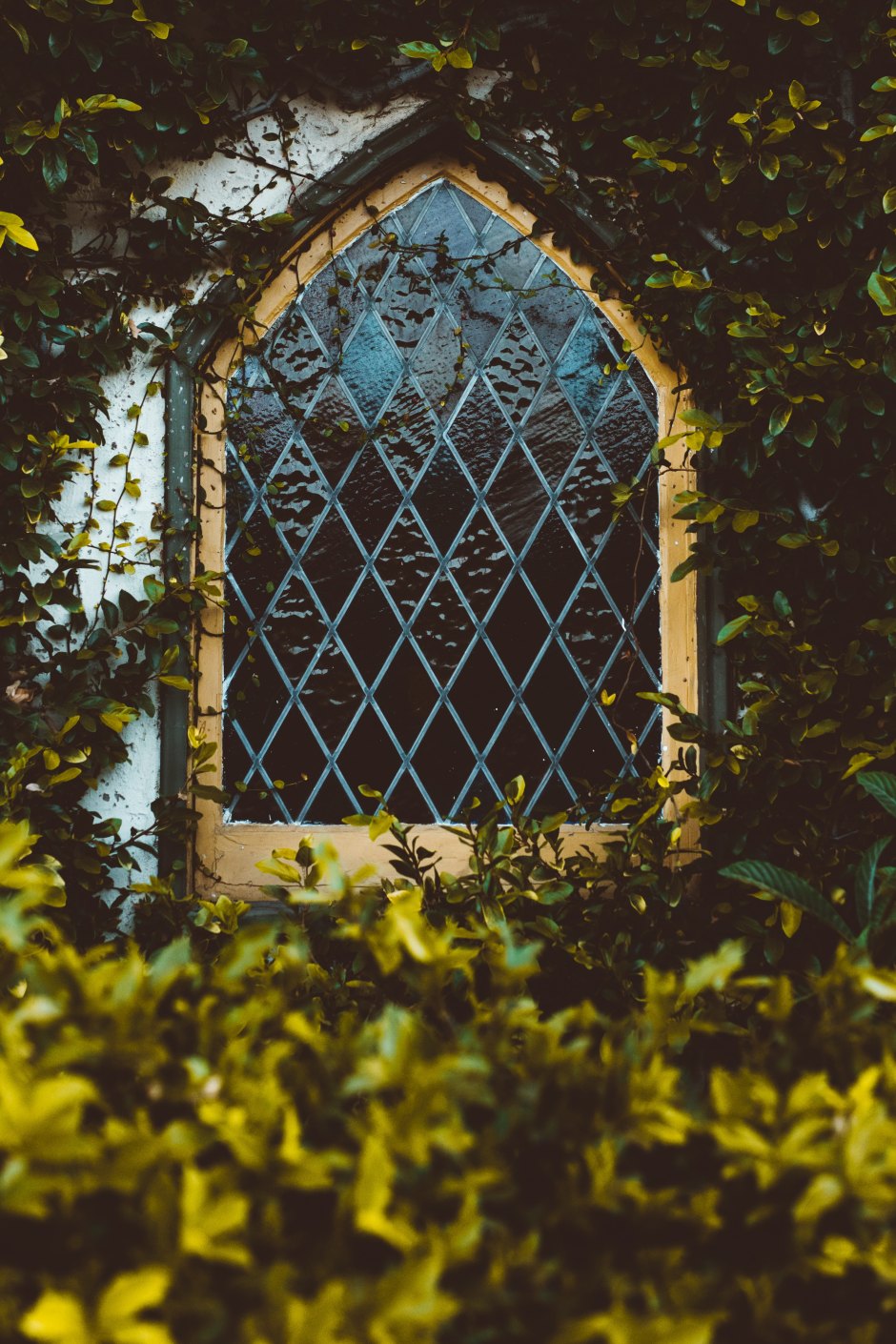 As a child, my family met the kindest couple, Reverend and Mrs. Deacon. They were an older couple that just loved people in their church and their community. The husband and wife met my mom after my brother, David, decided to streak through the neighborhood one afternoon while riding a friend’s tractor. Soon after that crazy account, we were faithfully attending Sunday School at the Nazarene Church in Alameda, California.

During that time, I met two of the most amazing people, Jan and Keith Lewis. They were youth ministers at our church, and they brought me into their fold. They became part of my family when I was just a child, and they have been such a huge part of my life for nearly 50 years. Seriously, their encouragement and strength have kept me going; especially, during hard times. Just knowing that they were praying for me and thinking about me, even from afar, made me feel cared for and loved.

In the late 60’s, the two moved to Alameda, California when Keith was stationed at the Alameda Naval Base. Although they were in the midst of the biggest battle of their lives, the pair kept believing in God and lead such a happy existence. Our Jan was fighting for her life, battling cancer. The heavy-duty medications wore this strong woman down, and she became so weak that Keith would have to even carry her from room to room. At that time, the doctors could not make any promises with the experimental drugs, and the meds were starting to take a toll on Jan.

One night after Keith had carried his love to her room, this man of faith went to a quiet place to pray. He pleaded with God to heal Jan. The loving husband asked his Savior to release her from the drugs that left her so weak and frail. He continued his vigil throughout the night.

The next morning, he went to Jan and told her to stop her medications because he knew that God had answered his prayer. This woman was also a believer that knew God still performed miracles, and she knew her husband would never allow her to be harmed if could prevent it.

Of course, the doctors balked, but the couple remained firm. When Jan returned to Fort Collins, Colorado at her doctor’s request, the trial doctor wanted to run tests. Once the results returned, the doctors were in shock, for the cancer was gone! They did give the couple some troubling news. They warned them that they would most likely never have children since cancer fighting drugs were so powerful.

Well, our Heavenly Father had other plans. This sweet couple has been blessed with three handsome boys, one lovely daughter, and numerous grandchildren, never say never, especially when God is in control.

Photo by Nathan Dumlao on Unsplash