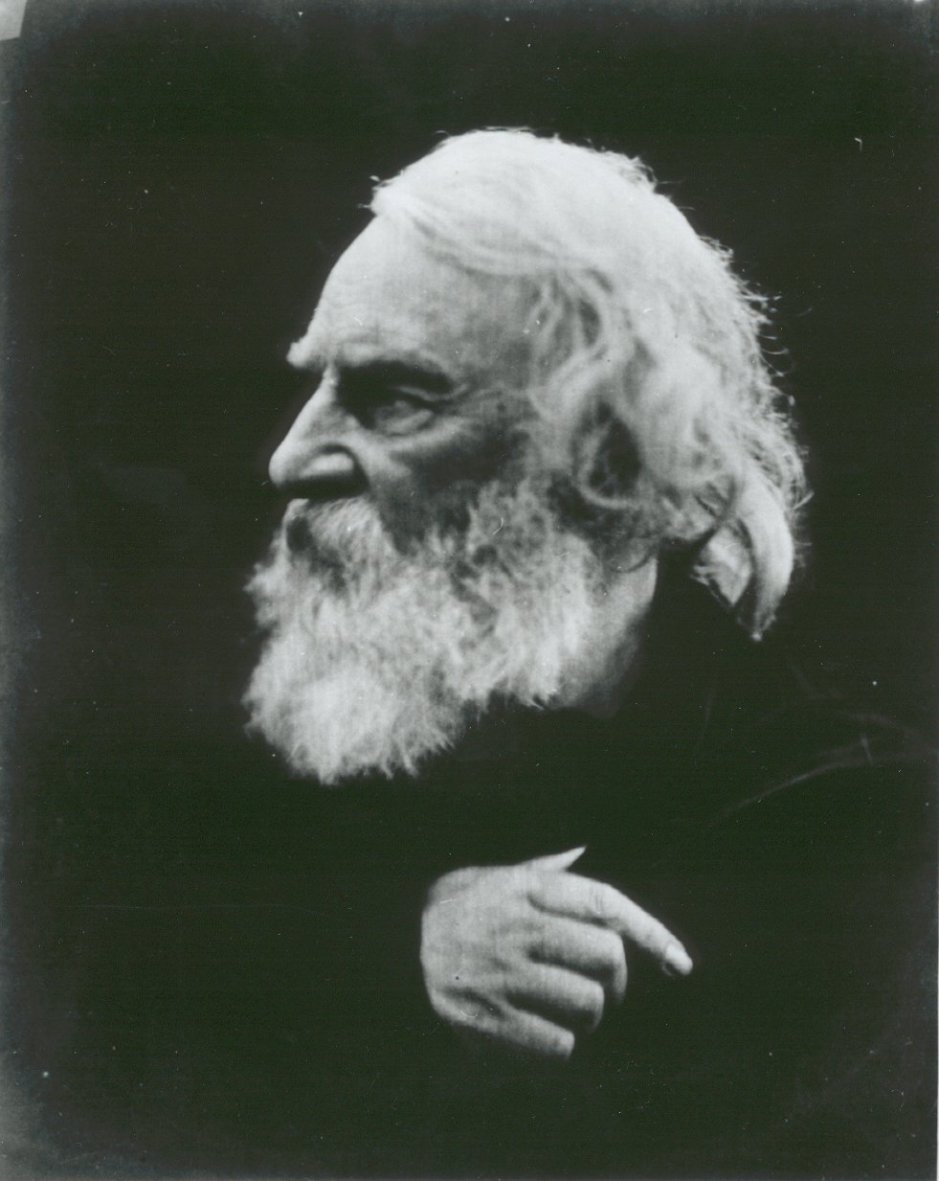 There is nothing holier in this life of ours than the first consciousness of love, the first fluttering of its silken wings.

A beloved poet, well known for his writing of poetry, Henry Wadsworth Longfellow was born in Portland, Maine on February 27, 1807, where he gave life to his love for wharves and harbor bays and of times long past. And he presented his passion through his love of poetry. He shared his childhood memories in “My Lost Youth” and reminisced about his childhood home.

Often I think of the beautiful town
That is seated by the sea;
Often in thought go up and down
The pleasant streets of that dear old town,
And my youth comes back to me. 5
And a verse of a Lapland song
Is haunting my memory still:
‘A boy’s will is the wind’s will,
And the thoughts of youth are long, long thoughts.’ (Longfellow, Poetry Foundation)

This Fireside Poet rivaled the works of even Lord Alfred Tennyson’s poetry in his homeland and in America. His narrative poems found popularity in the lyrical cadence and the stories shared. With the world, he shared his writings of mythology, history, and legends. His work was translated and readers around the world enjoyed his verse.

As a child, my first experience with Longfellow was the neighborhood park named in his honor. In elementary school, we read his ballad, Paul Revere’s Ride, and my mother would sometimes recite stanzas from “The Song of Hiawatha” that she had memorized from her childhood days.

The Song of Hiawatha
By the shore of Gitche Gumee,
By the shining Big-Sea-Water,
At the doorway of his wigwam,
In the pleasant Summer morning,
Hiawatha stood and waited.
All the air was full of freshness,
All the earth was bright and joyous,
And before him, through the sunshine,
Westward toward the neighboring forest
Passed in golden swarms the Ahmo,
Passed the bees, the honey-makers,
Burning, singing in the sunshine. (Longfellow, Maine Historical Society)

During high school, I discovered his Poems on Slavery. This man of conviction wrote about the highly controversial topics of his day, and this abolitionist was not afraid to stand up for his beliefs. His words confronted the painful existence and the heartache of this repulsive institution. This generous man also contributed to the abolitionist cause to help erase this malicious bondage from our lands. While in high school, his poem “The Slave’s Dream,” opened my eyes and my spirit to the overwhelming distress and despair of this immoral practice.

Beside the ungathered rice he lay,
His sickle in his hand;
His breast was bare, his matted hair
Was buried in the sand.
Again, in the mist and shadow of sleep,
He saw his Native Land.
Wide through the landscape of his dreams
The lordly Niger flowed;
Beneath the palm-trees on the plain
Once more a king he strode;
And heard the tinkling caravans
Descend the mountain-road.
He saw once more his dark-eyed queen
Among her children stand;
They clasped his neck, they kissed his cheeks,
They held him by the hand!–
A tear burst from the sleeper’s lids
And fell into the sand.
And then at furious speed he rode
Along the Niger’s bank;
His bridle-reins were golden chains,
And, with a martial clank,
At each leap he could feel his scabbard of steel
Smiting his stallion’s flank.
Before him, like a blood-red flag,
The bright flamingoes flew;
From morn till night he followed their flight,
O’er plains where the tamarind grew,
Till he saw the roofs of Caffre huts,
And the ocean rose to view.
At night he heard the lion roar,
And the hyena scream,
And the river-horse, as he crushed the reeds
Beside some hidden stream;
And it passed, like a glorious roll of drums,
Through the triumph of his dream.
The forests, with their myriad tongues,
Shouted of liberty;
And the Blast of the Desert cried aloud,
With a voice so wild and free,
That he started in his sleep and smiled
At their tempestuous glee.
He did not feel the driver’s whip,
Nor the burning heat of day;
For Death had illumined the Land of Sleep,
And his lifeless body lay
A worn-out fetter, that the soul
Had broken and thrown away! (Longfellow, Poems on Slavery)

When I discovered that Henry Wadsworth Longfellow was a cousin, I must admit I was excited to learn that I was related to this poet. His epic works of verse captured the imaginations of people around the world. With his call to activism against slavery, his words inspired others to join the cause to help end the injustice of bondage. His legacy has moved many throughout the years.

Stories Served Around the Table