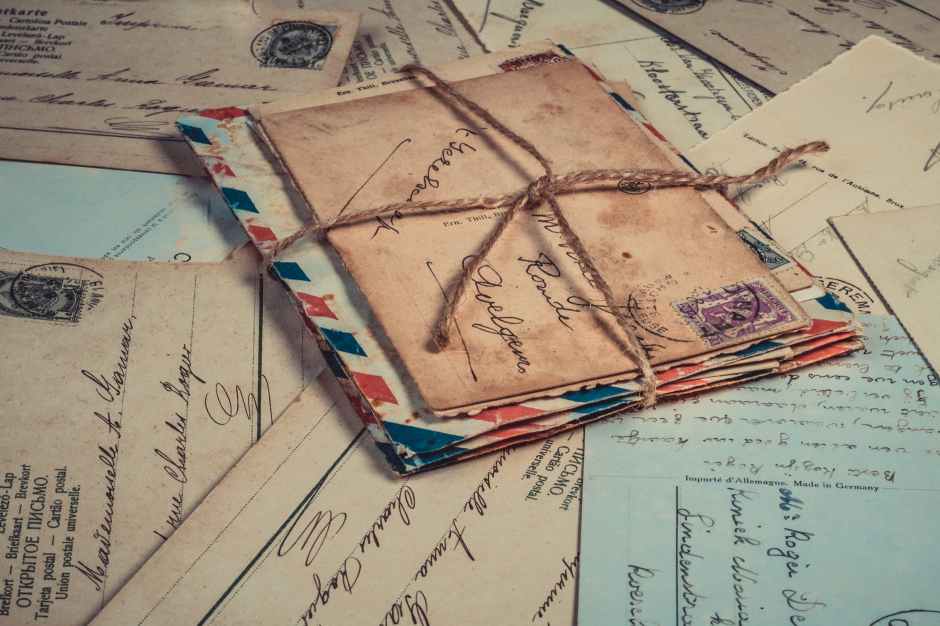 “The future for me is already a thing of the past –
You were my first love and you will be my last”
― Bob Dylan,

With his infectious grin and charming boyish looks, our favorite bachelor frequently turned heads. He knew the woman thought he was fun to look at, and he would often just grin, say hello, and walk away. Throughout his school years, he dated a few and flirted with many. Even my schoolgirl chums melted when my little brother dazzled them with his infamous smile.

This younger brother of mine also had a heart of gold. He deeply loved and cared for the people in his life, and he would go out of his way to make others happy.

In his teens, he fell in love with a girl that I will call Kali, and this little gal radically changed his life. The two were inseparable, and he was heartbroken when her family moved to the east coast.

Over the years, he would often talk about her, and he never really quite got over her. Although he sometimes dated, no one quite compared to his first love, and he never married.

Still, he threw himself into his family. With his ornery sense of humor and kind ways, he naturally became the favorite uncle. He spoiled and loved his nieces and nephews. At an early age, he taught them how to pitch pennies and play poker, and of course, while playing poker, they had to drink. He would bring out his Jack Daniels shot glasses and pour drinks for his kids. Sometimes, they would drink 7-Up, or Pepsi. One time they even used milk!

When the kids visited, he would often take them downtown to some of his favorite stores on Main Street and take the kiddos shopping. Even though his funds were limited, he always shared with those he loved and those in need.

When each child spent time with him, he made them feel as if they were the most important person in the world. And he played with them and really enjoyed their games and time spent with each precious niece or nephew.

With his medical problems, he had to take medication, and he carried on a tradition that our grandmother started. After the prescription ran out, he would soak the bottles and remove the labels. Once dry, he would fill the jars with change. Some held quarters while others were filled with nickels and dimes. Before the kids would leave, he made sure each one had a little plastic bottle filled with silver coins.

Over the years, my brother’s health continued to decline. His kidneys were failing, and the doctors warned that he would soon need dialysis and eventually a transplant. He became weaker, and he was often in pain. Throughout this ordeal, his faith in God never wavered. One day, he called and made a request, “Sis, will you pray for me? I hurt.”

Because of his firm beliefs, we always teased him that when he spoke to God, the Man Upstairs listened. Trying to ease my brother’s burden, I razzed him and asked him why he wasn’t praying since God always answered his prayers.

Without skipping a beat, he replied, “God has been so good to me. How can I ask for anything more?”

Tearing up at his humble response, I prayed with my little brother on the phone. His wisdom and humility always amazed me.

Now true to our stubborn family genes, he also had a quick temper although he kept his displeasure in check, better than the rest of us. When he would become frustrated, especially if he were in pain, sometimes, he would call others a “communist bastard.” Over time, the term almost became words of endearment, and we would chuckle when the outbursts occurred. We would look at each other and smile, and in unison, we would swear, “communist bastard.” Dave’s face would light up, and his contagious laughter would spill into the room.

Too soon, his medical problems caught up with him. In June 2017, the family was devastated to discover that Dave had stomach cancer. It was the end of the month, and the doctors feared that he would not make it to July Fourth. In true David fashion, my little brother apologized for ruining my birthday again. I arrived on the Fourth of July, and the year before he had emergency heart surgery. My baby brother, on borrowed time, was worried about me.

Our last days together were tough, but I was so thankful for those days. Since he wanted to be home, Hospice stepped in and helped with his care. In truth, they took care of all of us. And I was grateful for their kindness and just their very presence.

Too soon, he left us, and the people in his building flooded into his apartment. Many came to let us know how much they cared for him and how much he would be missed. Honestly, I had to chuckle, for it seemed my little brother was still quite the Romeo. Women flocked and told of his incredible kindness and generosity. He often gave the woman in the building gifts and helped them out when funds were low. It helped ease my sadness to know that he still enjoyed his life through all that he had to endure. In true David fashion, he found joy in all things.

And then we found a box of old letters and photos…mementos of his love for Kali. Shuffling through the envelopes, I could tell that each letter had been read over and over. His sentimental ways always touched me. Scooping up the box I placed them in my bag. I have kept them, tucked safely away in the spare bedroom. Still, I can’t bring myself to read them…maybe one day. But for now, the memories and mementos of two young lovers remain carefully hidden, cherished treasures that remind love will always be a rare and priceless gift, especially for confirmed bachelors that stay true to that special one and only.

Photo by Jennifer Regnier on Unsplash

8 thoughts on “The Bachelor”